Bulletin
You are here: Home1 / Bulletin2 / Bulletin3 / Articles of Interest4 / The Sorcerer’s Apprentice: Mind over Machinery

The term “media” has an interesting and surprisingly short biography. As recently as the 1970s the Oxford English Dictionary listed only three meanings for this term––the oldest going back no further than the 1840s––and none of them had anything to do with newspapers, magazines, radio, film, or television, though the phrase “mass media” has circulated in popular American parlance since the 1920s.

Instead, “media” is listed in the OED as a biological term denoting the middle membrane of an artery, while in phonetics it refers to a soft mute sound, such as in the consonants “b”, “g”, or “d”. The third definition is simply as the plural of the noun “medium”. On this view, iron bars or pools of water or even table tappers could be described as being “media” for sounds, waves, or disembodied spirits.

Today “media” is such common (and sometimes abused) currency that we all know––or think we know––what we mean by it. Let’s explore different aspects of what by now we call “the media”, especially in their relationship to technology as vehicles or platforms for education. . . .

When Is Technology a Tool? When a Crutch? The Role of Technology in Education 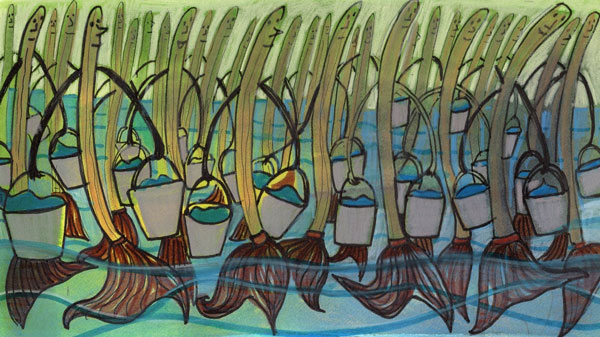 Bookweek 2019 Check out Mercurius for beautiful gifts
Scroll to top