The “digital divide” was a term originally coined in the early 2000s to describe the “have” and “have-nots” of computers and mobile technology. There was great concern that low-income children would be left behind because of their lack of technology in the home. In the United States, the middle-class predominantly white families who were able to afford computers (and later mobile technology) were able to allow their child to experience (and learn) so much more through the internet accessed on these devices. A number of things addressed these fears, including the decreasing cost of computers. This helped bridge the digital divide, but nothing had quite the effect of the one-to-one programs we now see in so many school districts, including those in low-income areas. All children could have access to the internet. Digital Divide closed. The problem is there is little evidence to support the idea that technology in schools improves learning outcomes. 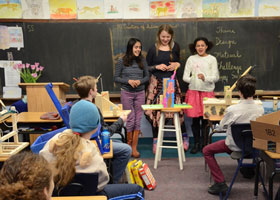 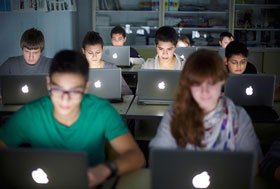