When my Dad was growing up he had one jumper each winter. One. Total.

He remembers how vigilantly he cared for his jumper. If the elbows got holes in them my Grandma patched them back together. If he lost his jumper he’d recount his steps to find it again. He guarded it like the precious gift it was.

He had everything he needed and not a lot more. The only rule was to be home by dinner time. My Grandma rarely knew exactly where her kids were.

They were off building forts, making bows and arrows, collecting bruises and bloody knees and having the time of their lives. They were immersed in childhood.

But the world has moved on since then. We’ve become more sophisticated. And entered a unique period in which, rather than struggling to provide enough parents are unable to resist providing too much. In doing so, we’re unknowingly creating an environment in which mental health issues flourish.

When I read Kim John Payne’s book, Simplicity Parenting one message leapt off the page. Normal personality quirks combined with the stress of “too much” can propel children into the realm of disorder. A child who is systematic may be pushed into obsessive behaviours. A dreamy child may lose the ability to focus.

Payne conducted a study in which he simplified the lives of children with attention deficit disorder. Within four short months 68% went from being clinically dysfunctional to clinically functional. The children also displayed a 37% increase in academic and cognitive aptitude, an effect not seen with commonly prescribed drugs like Ritalin.

As a new parent I find this both empowering and terrifying. We officially have a massive opportunity and responsibility to provide an environment in which our children can thrive physically, emotionally and mentally.

So, what are we getting wrong and how can we fix it?

Read the full article from raisedgood.com by clicking this link 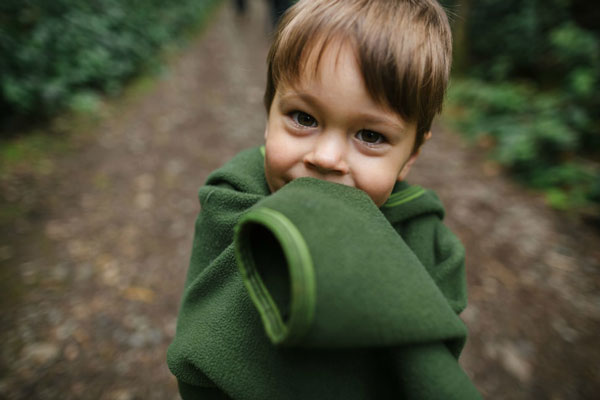 For Jane Why do young people think some drugs are ‘safe’ or ‘harmless’?...
Scroll to top