On 19th June 4 teams from the high school went to the NSW all Schools netball championship held at Mullumbimby Netball courts. There were over 55 teams involved in the day with 12 courts fully occupied for most of the day from 9:30am. All our teams played very well and learnt much through the day. Our 7 and 8 boys came 2nd overall and earned a place in the regional competition in Casino to be held on the 14th August. Our yr 7and 8 girls came 5th out of 8 schools, the year 7/ 8 boys team came 3rd in their division, the 9 and 10 girls came 5th in their division.
Many thanks to Lizzie, Ric, Sydoni, Aaron Brett- Williams and Ella Whitaker who helped coach and umpire on the day. 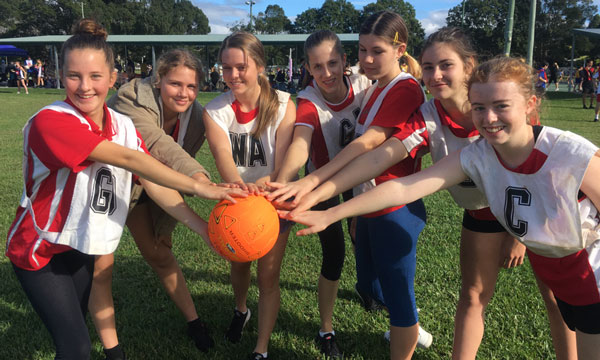 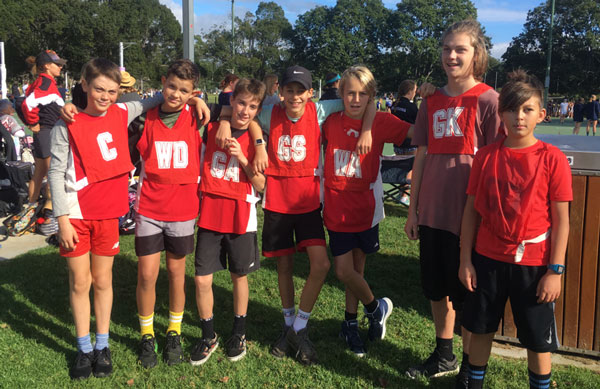 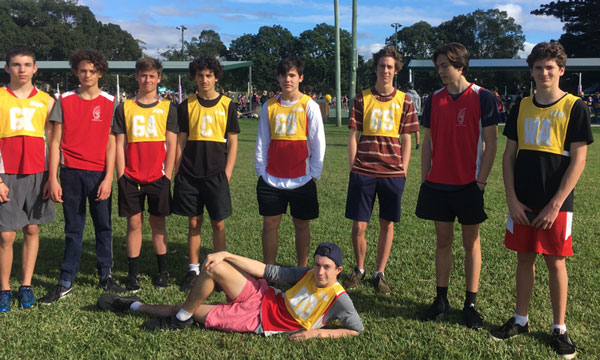