Students who participate in music-related activities between grades 7-12 achieve significantly higher scores on science, math, and English exams in high school than non-musical classmates, according to a new large-scale study. This research by Peter Gouzouasis and colleagues at the University of British Columbia (UBC) involved a cohort of 112,916 public school students in Canada. These findings (Guhn et al., 2019) were published on June 24 in the Journal of Educational Psychology.

“Students who learned to play a musical instrument in elementary and continued playing in high school not only score significantly higher but were about one academic year ahead of their non-music peers with regard to their English, mathematics and science skills,” Gouzouasis said in a statement. These exam-based statistics were consistent across the board, regardless of socioeconomic background, gender, ethnicity, or prior learning in science, math, and English.

The authors sum up the educational significance of these findings in their impact statement:

“This large-scale study identified evidence of positive relationships between school music participation and high school exam scores in English, mathematics, and science. The findings suggest that multiyear engagement in music, especially instrumental music, may benefit high school academic achievement. In light of this study (the largest of its kind to date), as well as supporting evidence suggesting music learning in childhood may foster competencies (e.g., executive functioning) that support academic achievement, educators may consider the potential positive influence of school music on students’ high school achievement.”

Interestingly, the researchers found that the correlation between music education and better academic achievement was most significant for students who practiced instrumental music. According to the authors, these findings suggest that the skill set required to master playing a musical instrument transfers to other types of academic learning in high school.

“Learning to play a musical instrument and playing in an ensemble is very demanding,” the study’s co-investigator Martin Guhn stated. “A student has to learn to read music notation, develop eye-hand-mind coordination, develop keen listening skills, develop team skills for playing in an ensemble, and develop discipline to practice. All those learning experiences, and more, play a role in enhancing the learner’s cognitive capacities, executive functions, motivation to learn in school, and self-efficacy.” Guhn is an assistant professor in UBC’s school of population and public health and Human Early Learning Partnership (HELP). 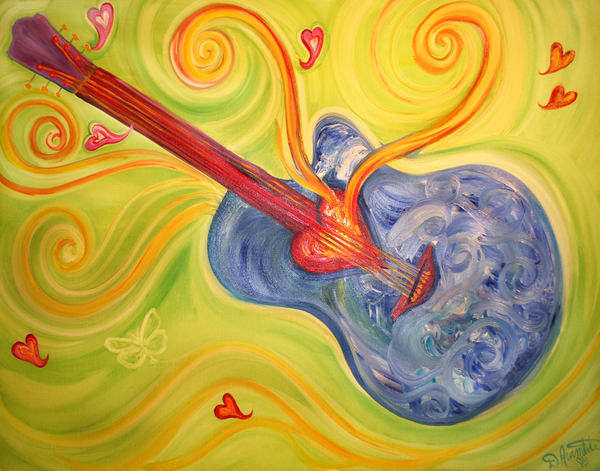 Year 12 Art Tik Tok: Should I Be Worried?
Scroll to top