Bulletin
You are here: Home1 / Bulletin2 / Bulletin3 / Articles of Interest4 / How the Tech Industry Uses Psychology to Hook Children

Why do kids struggle to look up from devices? The answer is persuasive design.

“Something’s wrong with my son. He won’t spend time with us, won’t do his homework… all he wants to do is be in his room and play his game.”

Parents, educators, and health professionals around the world are expressing frustration and alarm that children are being lost to video games, social media, and phones. What’s vital to understand is that children’s fixation with gadgets and entertainment applications is by design. Actually, a relatively new concept called persuasive design.

Persuasive design has been in the news a lot recently. Put simply, persuasive design is the practice of combining psychology and technology to change people’s behavior. Gadgets and applications are developed by psychologists and other user experience (UX) researchers who apply behavioral change techniques to manipulate users. The concept can sound scary, however, these techniques can be used to encourage positive behaviors, such as exercise, healthy eating, and smoking cessation.

Nonetheless, persuasive design is increasingly employed by video game and social media companies to pull users onto their sites and keep them there for as long as possible—as this drives revenue. While persuasive design is applied through technology, the power to alter behavior is primarily derived from psychology. Video game developer and psychologist John Hopson describes how Skinner-box principles are used to increase video game use, comparing players to lab animals: “This is not to say that players are the same as rats, but that there are general rules of learning which apply equally to both.” In his paper “Behavioral Game Design,” Hopson explains how psychology is used to keep players staring at screens, answering questions such as: “How do we make players maintain a high, consistent rate of activity?” and “How to make players play forever.”

Persuasive design works by creating digital environments that users believe fulfill their basic human drives — to be social or obtain goals — better than real-world alternatives. Specific techniques used by psychologists and other UX designers to hook users include the use of variable rewards, as video games and social networks are designed to act like slot machines. “Likes,” friend requests, game rewards, and loot boxes are doled out at just the right time to increase what’s referred to in the industry as “time on device.”

Many adults, influenced by persuasive design, are challenged to look away from their phones. However, children and teenagers are far more vulnerable, as their brains are still developing and executive functions—including impulse control—are not well developed. As Ramsay Brown, neuroscientist and co-founder of the artificial intelligence/machine learning company Boundless Mind, says in a recent Time article, “Your kid is not weak-willed because he can’t get off his phone… Your kid’s brain is being engineered to get him to stay on his phone.”

Techniques used by video game and social media companies often exploit children’s developmental vulnerabilities. For example, teens’ highly elevated desire for social acceptance and fear of social rejection is a well-known aspect of their psychological development. Rather than handling this limitation with caution, proponents of behavioral design see it as a gold mine. As psychologist B.J. Fogg, the father of persuasive design and creator of the Stanford University Behavioral Design Lab, says, “Today, with social technologies a reality, the methods for motivating people through social acceptance or social rejection have blossomed.”

Revealing another dark side of persuasive design, Bill Fulton, who trained in cognitive and quantitative psychology, says of video game makers, “If game designers are going to pull a person away from every other voluntary social activity or hobby or pastime, they’re going to have to engage that person at a very deep level in every possible way they can.” And that is a key reason why persuasive design is having such a negative impact on childhood, as digital products are built to be so seductive that they replace real-world activities—many of which kids need to grow up to be happy and successful. 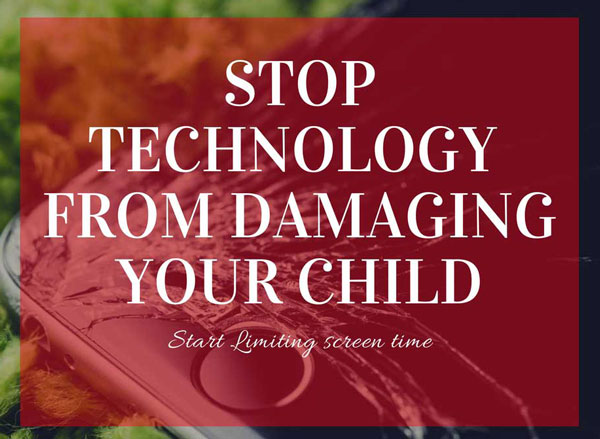