“They are not sleeping. They are not going to school. They are dropping out of social activities. A lot of kids have stopped playing sports so they can do this.”

Michael Rich, a pediatrician and director of the Clinic for Interactive Media and Internet Disorders at Boston Children’s Hospital, was talking about the impact “Fortnite: Battle Royale” — a cartoonish multiplayer shooter game — is having on kids, mainly boys, some still in grade school.

“We have one kid who destroyed the family car because he thought his parents had locked his device inside,” Rich said. “He took a hammer to the windshield.”

A year and a half since the game’s release, Rich’s account is just one of many that describe an obsession so intense that kids are seeing doctors and therapists to break the game’s grip, in some cases losing so much weight — because they refuse to stop playing to eat — that doctors initially think they’re wasting away from a physical disease.

Read the full article from the Boston Globe here 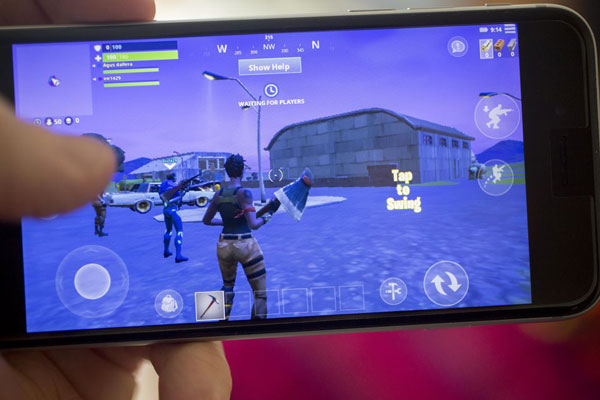 https://capebyronsteiner.nsw.edu.au/wp-content/uploads/2015/12/CBRSSwebheaderlogo.png 0 0 Yvette https://capebyronsteiner.nsw.edu.au/wp-content/uploads/2015/12/CBRSSwebheaderlogo.png Yvette2019-05-24 09:30:152019-05-24 15:09:41“Fortnite” may be a virtual game, but it’s having real-life, dangerous effects
Boredom – The Cauldron of Creativity Check out Mercurius for beautiful gifts
Scroll to top