The Australian Youth Conference was a major event at Samford Steiner School in September of 2019 focussing on social renewal as its theme. Students from CBRSS joined in while over 4 days, senior high school students explored pressing issues of our times. These included racism and prejudice; political, religious and economic division; world conflict; indigenous perspectives; minority groups; Australian and worldwide response to refugees; climate change and its impact on our environment; sustainability; education and imagining the future; the role of the Arts; money and ethical business. There were such insightful and passionate discussions that took place amongst these young people and many described it as a life-changing experience.

We are excited to share with you a short film of the event – with the wonderful Waldorf 100 music composed by Samford music teacher Dale Jones as a backing to the film and also a video of the full Music performance. 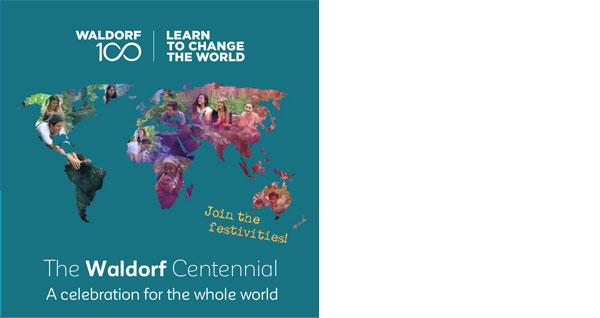 Class 6 News Something to make you smile
Scroll to top